It’s always has been!

I am not that much of a Fox fan but seem like a part of the wrong decision by Walt Disney.

Walt Disney ended one of the top known entertainment brand name, 20th Century Fox. It comes as the legendary brand has rebranded one of its TV studios as 20th Television. It follows January’s rebranding of the 85-year-old film company 20th Century Fox as 20th Century Studios. By far, we know, HISTORIC 20TH FOX BRAND IS DEAD.

Last year Disney completed a $71.3 billion deal to buy the bulk of Rupert Murdoch’s Fox media assets. Disney has also renamed its other television studios, including changing ABC Studios and ABC Signature Studios to ABC Signature while Fox 21 Television Studios will become Touchstone Television. Disney cutting Fox from all of its studios makes sense since it could be confusing for consumers. The remaining assets from Fox, such as Fox Entertainment, Fox Sports, and Fox News, are a part of Fox Corporation, which has nothing to do with Disney.

“Our new studio names and logos mark a new day for ABC Signature, 20th Television, and Touchstone Television while honoring their rich histories and the creative power of The Walt Disney Company,” Craig Hunegs, president of Disney television studios, said in a statement. 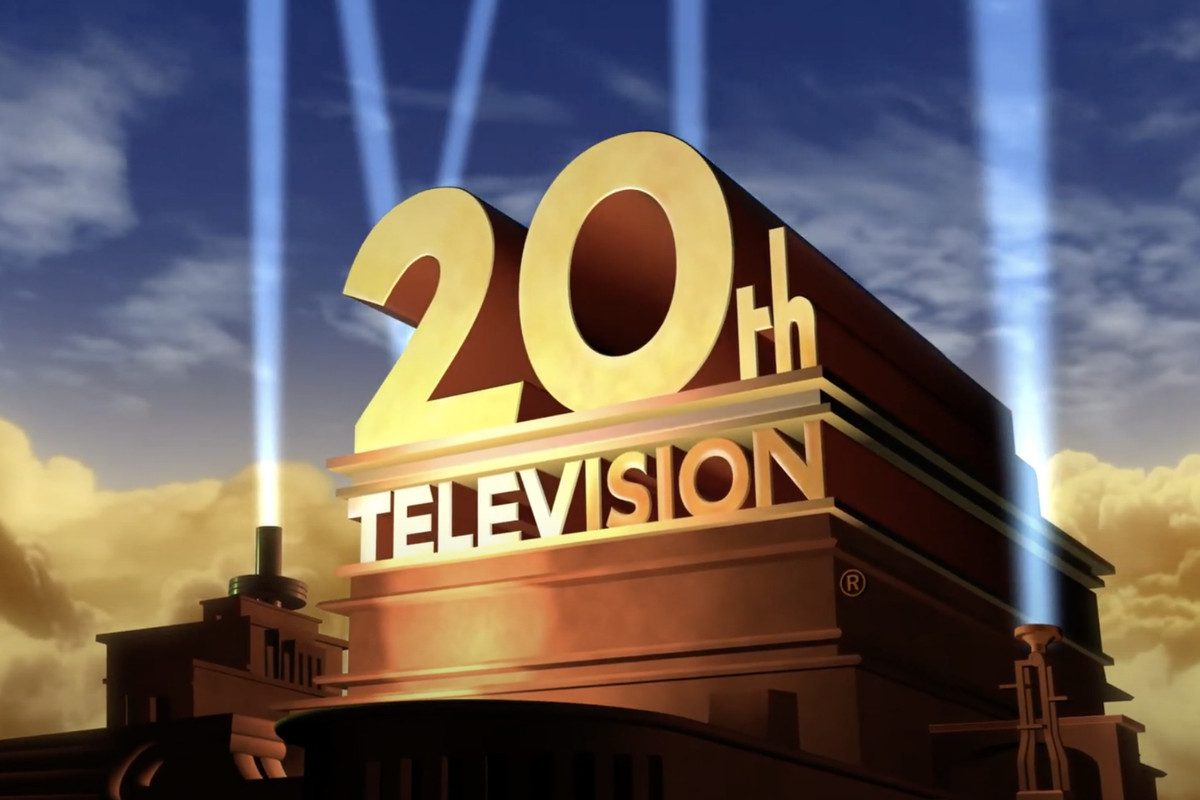 Why could they not only go together with merely the 20th Century?

20th Century Studios is the title of the movie division.

Tenet Review: Read What Critics Have to Say

Snyder Cut: Everything we Know So far