In this blog, we are discussing one of the most anticipated films of the year, especially in this crazy year of 2020, which is Christopher Nolan’s “Tenet.” Tenet stars John David Washington as the protagonist. As another lead cast, he’s got Robert Pattinson and Elizabeth Debicki. It’s ostensibly the culmination of so many of the themes that Christopher Nolan has been toying with way back to Momento. Even following touches on a little bit, but it is a film about time and how we affect each other through time. The movie vibes as if you look at films like memento but especially Inception and Interstellar. These are Nolan’s one of his excellent obsessions, and he’s got many of them how things communicate to one another from the past to the future from the future to the past. Here includes, Tenet Review: read what critics have to say.

Likely, the framework that he places is in a pretty standard if not pretty straightforward spy thriller ostensibly. Think of it as something like Inception meets James Bond or Bourne Supremacy or something like that. You get kind of the hook of where he’s going with the film now inevitably on a movie like this we can’t sort of dive into all the minutiae without spoilers. But, this is a film that the filmmakers have gone to extraordinary lengths to hide what it’s about even the last trailer was very coy on this front. In terms of whether or not you should see it, definitely see it if you can on the most massive screen, well aware of all the restrictions taking place all around the world frankly this is a bizarre time for this film to be coming out. It’s a film that only will truly shine on the biggest screen you can actually find the pleasure of seeing an IMAX laser projection, who may have seen the trailer might have a sneak peek at the plot already.

There are many people wearing masks at the theater, so there’s absolute surrealism at play; you’re in a theater wearing a mask and that entire sort of bad things happening.

Tenet: I say, it’s a sort of a linear spy thriller wrapped in highly-highly complex structure whereby things some kind of come and go again. I am doing my best here not to give away too much of the hook. That being said, the film spends an excessive amount of time on the exposition of making sure you understand what it’s talking about. In terms of entropy and the way that things get affected and don’t get affected, about how time is different circles going in different directions and that sort of stuff not sure the film benefits from not knowing anything going in.

It happens, most of Nolan’s films require this magic track; they’re actually elevated often by the second viewing. I think this one will be promoted by a second viewing differently. Namely, you can even more overtly see the puzzle pieces being set up for things to resolve later on; the performances are excellent. I think Pattinson is actually great; he’s really charming in this film. I mean he’s normally attractive but in this one he sort of fits this sort of psychic character really well.

Elizabeth Debicki has the hardest role out of anybody. She’s really treading a fine line between being this trophy wife who at some point in time we lose empathy for because you know she’s literally making a moral choice of trading for all of her life possessions. She should have known going in eyes wide open as it were what she was going to get into getting involved with a guy like a guy she gets involved with on the other hand as her character develops and those elements are around her for this life that she next we see her sort of skill set change she becomes fascinating and we actually see moments of fragility and strength. 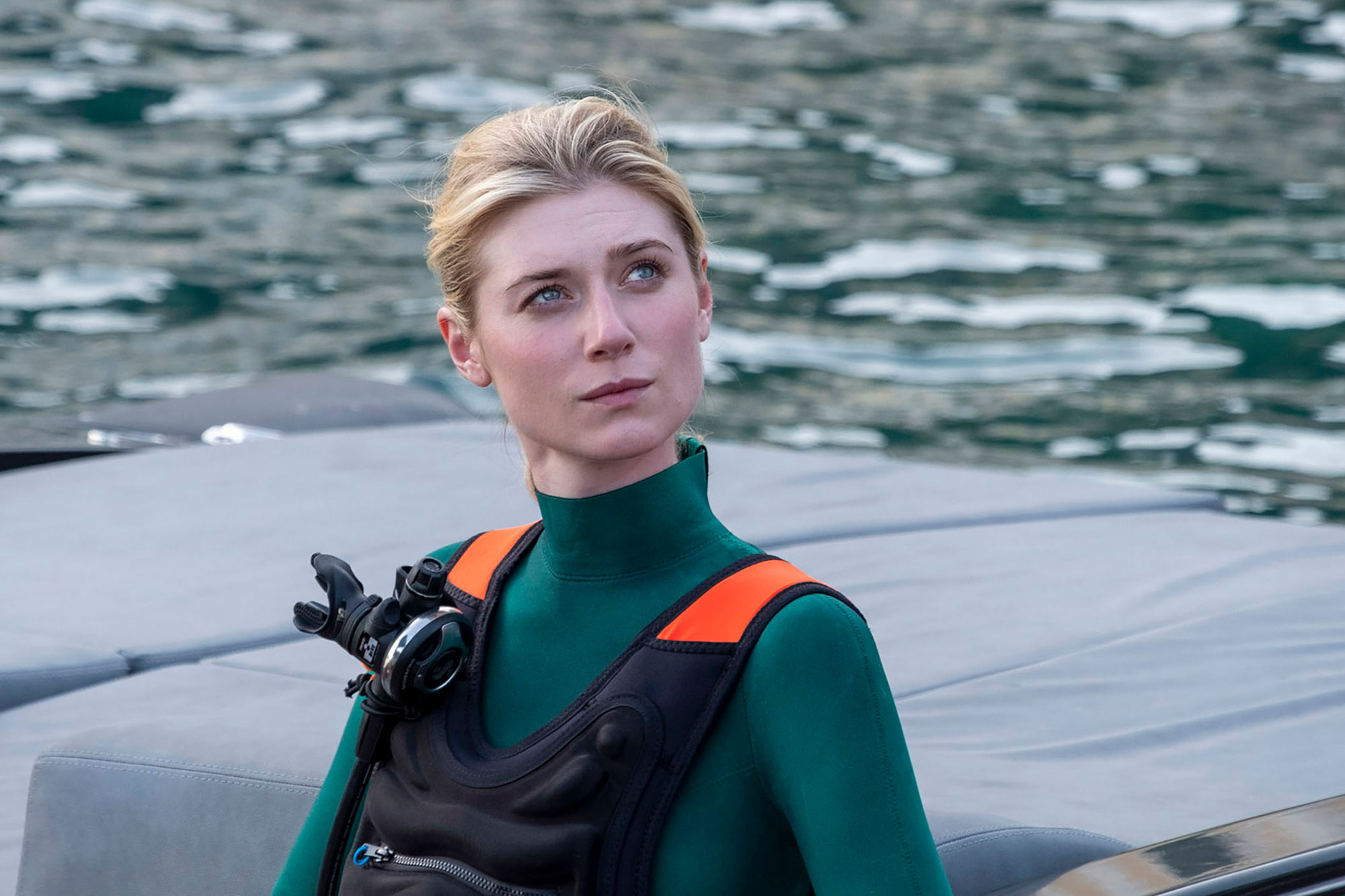 In the movie, there are certain times where you would think that it would be further ahead in figuring out what’s going. On the other hand, the main character has got to be a stand-in for the audience, so we kind of understand that in other words. The lead role is purposely not figuring stuff out to keep things from an audience that hasn’t themselves figured out.

And again if you’ve seen enough of these films, you’re probably going to be a little bit further ahead than some of the characters that being said I’m betting a whole bunch of people will go in and be completely confused we live in a strange time, and this isn’t meant to be belittling.
As a standalone theatrical experience, Christopher Nolan sometimes thinks really great at playing the sort of tease with the audience. And, sometimes not so much and again, he has his characters over and over and over again having to explain what’s going on. That now certainly leaves it so vague that it certainly frustrates a little bit while you can figure out what’s going on.
So there’s this dance here this delicate dance between something that’s obviously meant to be extraordinarily cerebral and something that’s meant to be extremely likely word visceral entertaining.

If anything that I think closest to Inception is Tenet’s cinematography. Inception is still a straighter forward in the right way, a much more structured film that still has this sense of awe about it the sense of wonder. As you know, anybody who has watched Inception, the hook sort of narrative structure isn’t required to enjoy that film there’s enough fun stuff going. Even if you get a little bit lost about which some kind of nesting doll of time we’re dealing with, it’s still a lot of enjoyment to deal with in that film. Tenet is a little bit less than Inception a little bit more than interstellar as we tend to fit things into Nolan’s filmography. I hope that encourages you actually to see the film again during these crazy times.

One thought on “Tenet Review: Read What Critics Have to Say”