Apple watch is a trending wearable in the market. Although the Watch is top-notch in its section, people face several issues on the go. In this very article, we are addressing the top Apple watch problems and solutions. Any of the latest topics in the Apple discussion forum are answered and updated here. Now let’s begin. 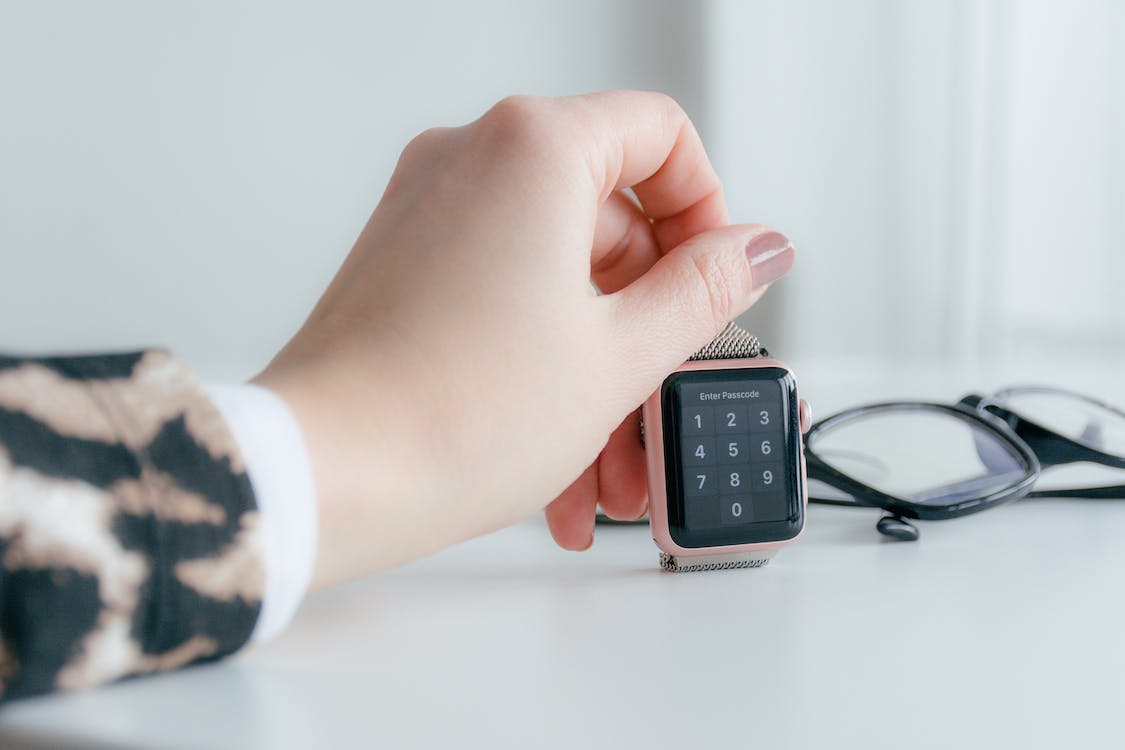 Resetting is often an issue seen in Apple watch. You could be facing a problem resetting iWatch due to several display issues. Another probable cause might be not having enough battery on the Watch. Alternatively, you could reset it to boost battery performance. Resetting Watch can be handy if you want to sell it or give it to somebody.

Before you begin, make sure you have enough battery. Also, do not attach any accessories to the device while you reset.

Step 1: Initially, wake up your Watch.

Step 2: Now, press the crown button at the right.

Step 3: Go to “Settings” from the bubble icon and then to “General Settings.”

Step 4: Scroll the page down to the button until you find the “Reset” option.

Step 5: Now, tap on “Reset all contents and settings.”

Step 7: Subsequently, hit “Continue” and let it reset for a while until the screen turns back in. This could be an issue regarding the charging of an Smart watch. It’s been reported that juicing the Apple watch to reset the iWatch is also not performing as expected. The issues can be related to the followings:

Charging an Apple watch is what you need to consider if it’s not turning on. If you have not used your Watch for a while, it may take time to juice the battery up. Here are a few other solutions to the problem.

Step 1:  Press and hold the watch crown for a while until it gets blank.

Step 2: After it’s off, the Watch will turn automatically on after an Apple logo.

A power reserve function in the Apple watch will shut all the processes and only shows time. Make sure it’s turned off if you are facing a Watch turning on issue.

Step 1: Press and hold the crown button for a couple of seconds.

Step 2: If you have the reserve option turned on, it will be shown on the screen.

Step 3: Toggle the option to the right as you do to power off the Watch. This will turn off the power reserve function.

Most of the people do not realize if the Apple Watch is charging correctly. To know the probable cause, you need to know the issue therewith the Apple watch. Attach the charging cable and see what the screen shows. If the battery is in good condition and charging, you will see a green glow. If it’s running out of battery, you would see red grow on the screen. And, if the Watch is not charging, even if the charger is connected, it’ll show a red exclamation mark. 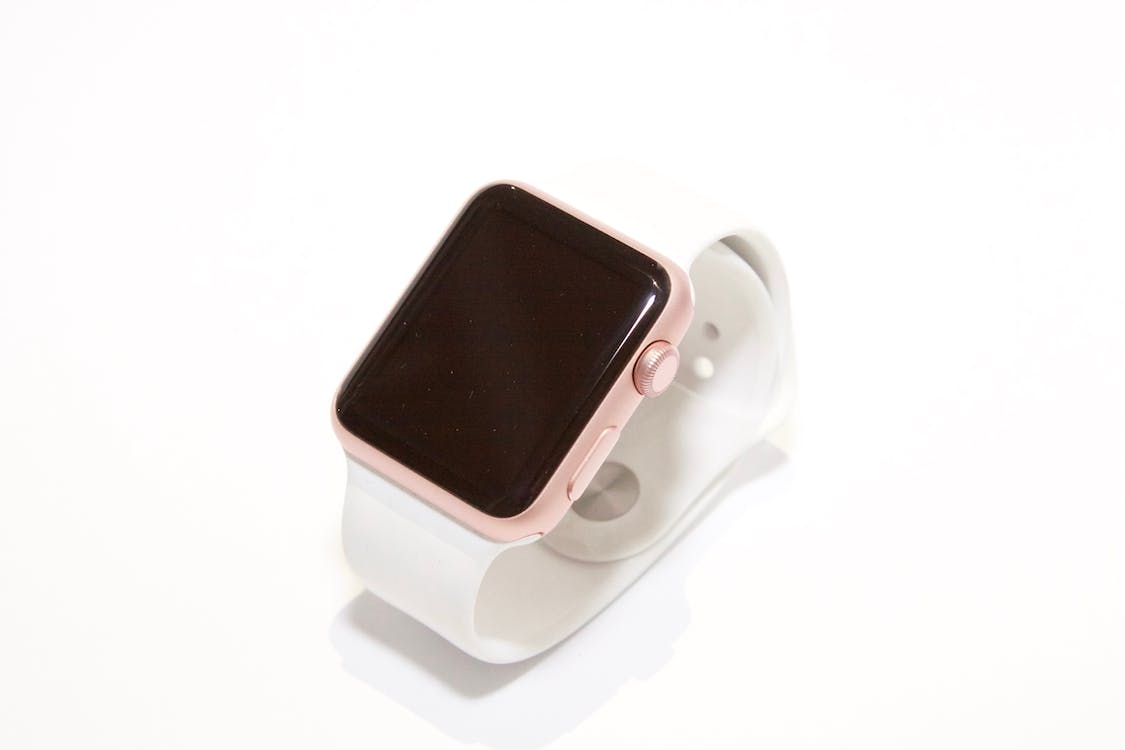 Recently, the UAE government approved the use of ECG controllers in the Apple Watch and iPhone itself. The function is available to Apple watch series 4 and onwards. We see people have been facing an issue that directs to the “ECG app is not available to your region.”

If you have been facing an issue, then it should have been resolved by now. The health advisory of UAE and Europe has decided to allow the ECG app on iPhone and iPad, respectively. Follow the MAN guide to learn details. Download the ECG app on your phone right now from the provided link. 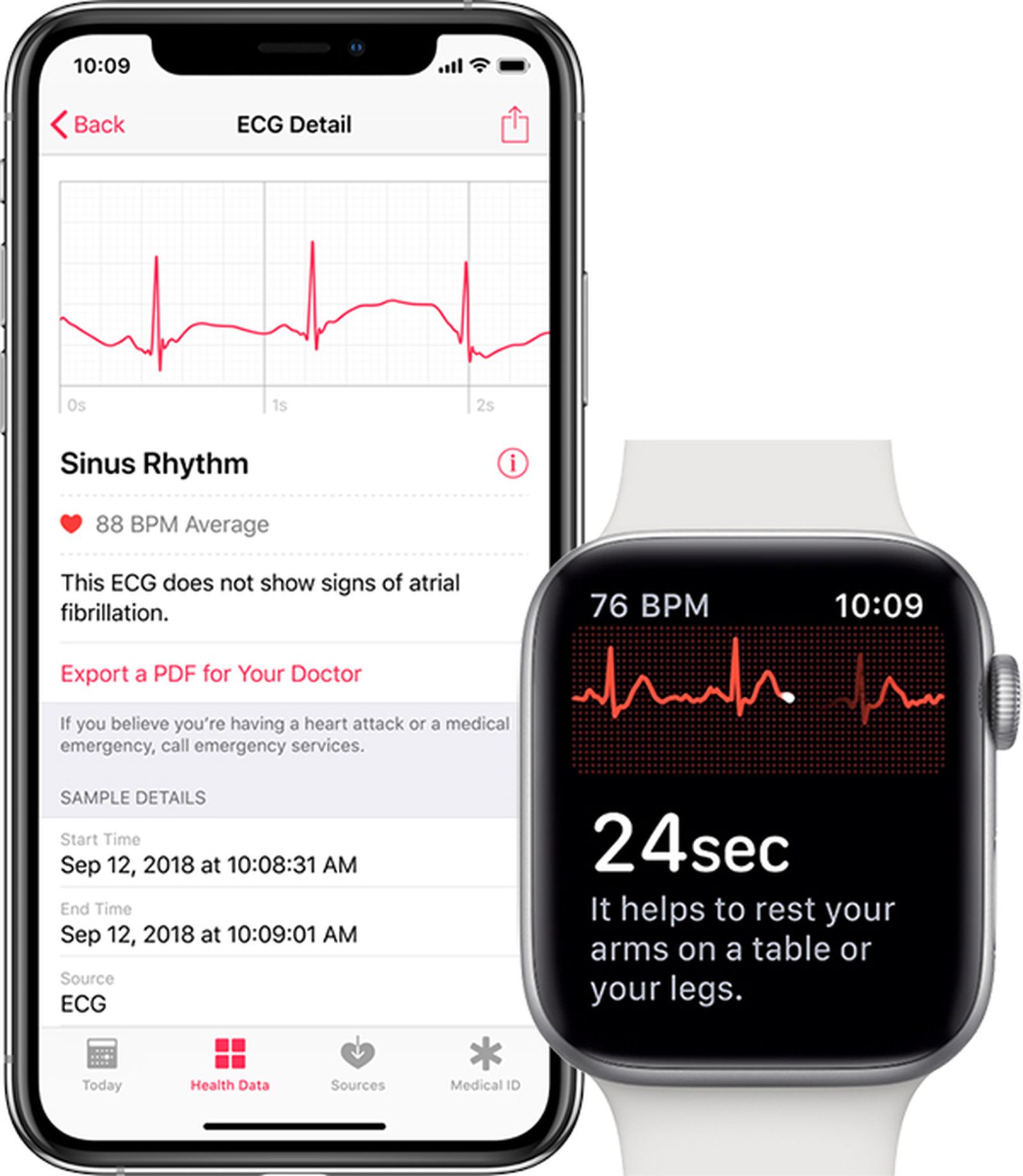 Now we have come to the most common issue that Apple users have been facing in their smart Watch. Apple Watch and iPhone use Bluetooth and Wi-Fi connections to communicate with each other. If they are not properly synced with each other, then it’s a headache.

Make sure the Wi-Fi and Bluetooth are enabled

Bring down your control center and ensure the Wi-Fi and Bluetooth are turned blue. Ensure Apple Watch is in pairing mode with iPhone

Wake up your  Watch and see if the screen is showing a setup. Keep the devices close to ensure they communicate within the range. If you don’t see a screen on the Apple watch, then by now, it should already have been connected.

If you have the devices paired successfully and not connected, you should see a disconnected icon at the top of the screen. Turn OFF and ON the Wi-Fi and Bluetooth on your device, also, toggle between the Airplane modes once or twice.

Press and hold the crown for a couple of seconds and toggle the “Power Off” slider to the right. Power it back on and start connecting again.

For iPhone X or 11: Press and hold power and volume down button for a couple of seconds until power off slider appears. Toggle the slider to the right to power the device off. 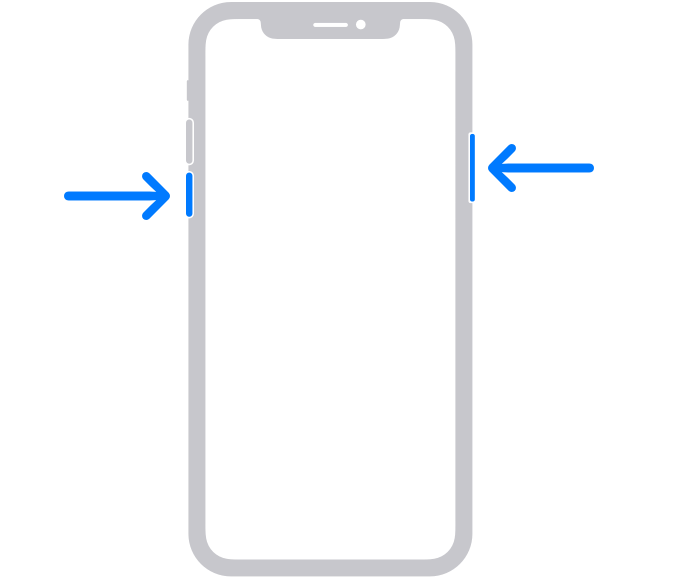 For iPhone 8, SE, and below: Press and hold the power button until the slider appears on the screen. Now, slide the power off slider to the right to turn the device off.

6. Activity and pulse app not working after OS7 update

Apple activity app shows the number of calories burned, step counts, and pulse rate. The functions work until the app is properly connected to your phone. Sometimes the activity and pulse might not work, and it could be really frustrating.

Force quit an activity app and relaunch it

To close applications on your iPhone, swipe the screen from the middle button and hold the finger. Now, you will see cards of applications there; swipe the Activity app to top to close it.

Step 1: Go to “Settings” on your iPhone and then to “Privacy.”

Step 3: After that, toggle ON the “Fitness Tracking” option.

Also, at the “My Watch” tab, toggle ON the “Heart rate” and “Fitness Tracking.” 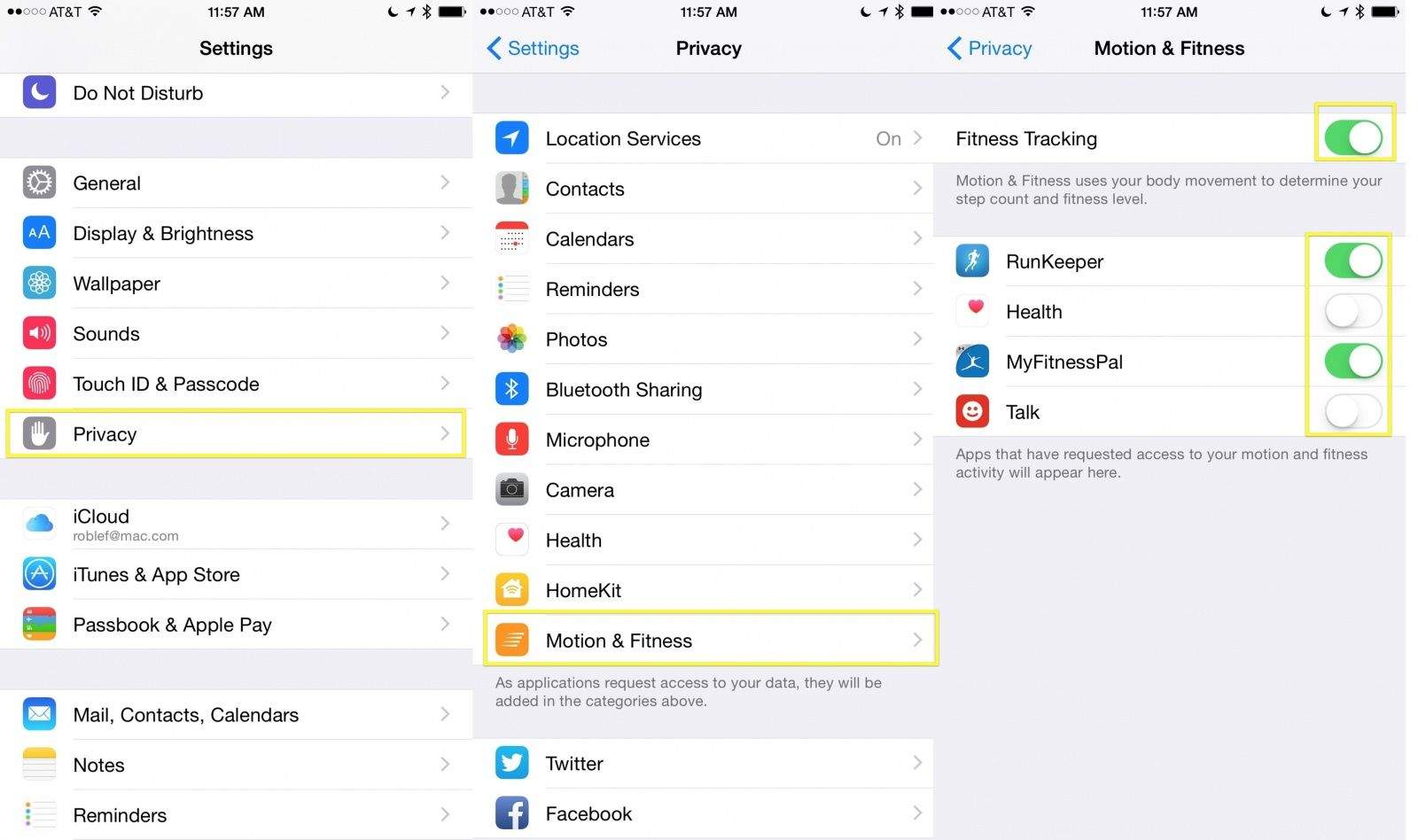 Update both Apple watchOS and iPhone

Step 2: Now, go to “Software update” and check if an update is available and update both devices. 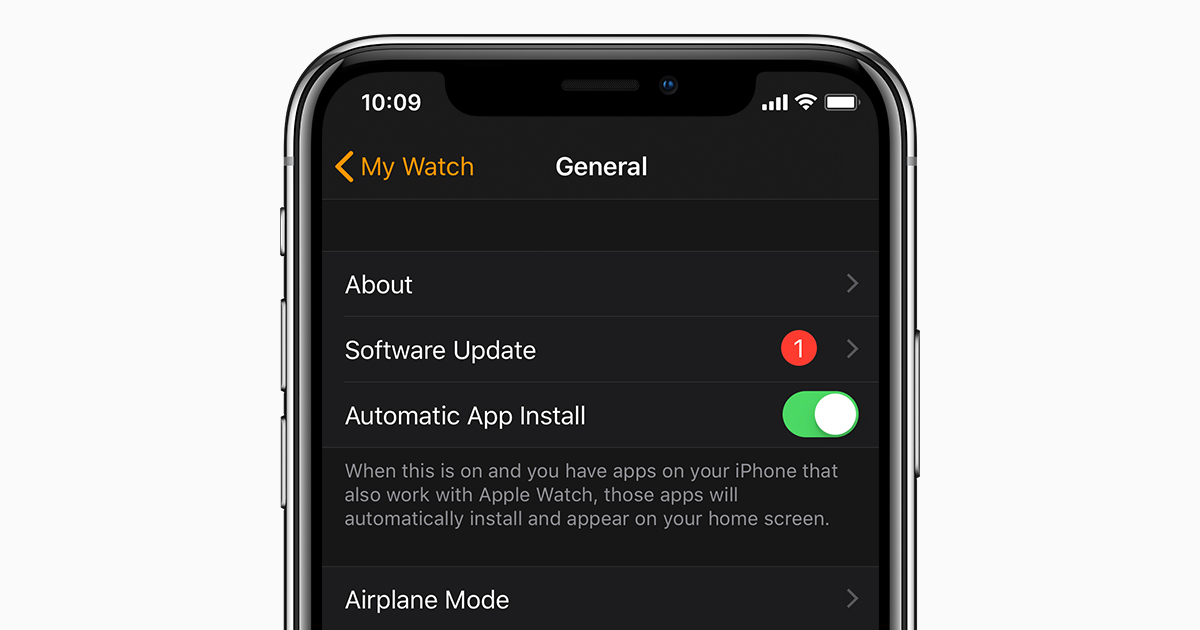 7. Apple WatchOS 7 is not downloading

First things first, you need to know if your Watch supports WatchOS 7. The update is reported to support Apple Watch 3 and higher. If you have a later version of the Apple watch, then you are out of luck. Even with the latest iWatch, you are facing a problem downloading WatchOS 7, then it’s a real issue.

To get WatchOS 7, you should have an iOS 14 updated. To do that, make sure your phone is connected to the internet. Also, make sure the connection between the iPhone and Apple watch is proper.

You bought an Apple watch to monitor your movement and fitness. It would surely frustrate you if the Watch suddenly stops showing footstep count.

Step 1: Go to “Settings” on your iPhone and then to “Privacy.”

Step 3: After that, toggle ON the “Fitness Tracking” option.

Also, at the “My Watch” tab, toggle ON the “Heart rate” and “Fitness Tracking.” 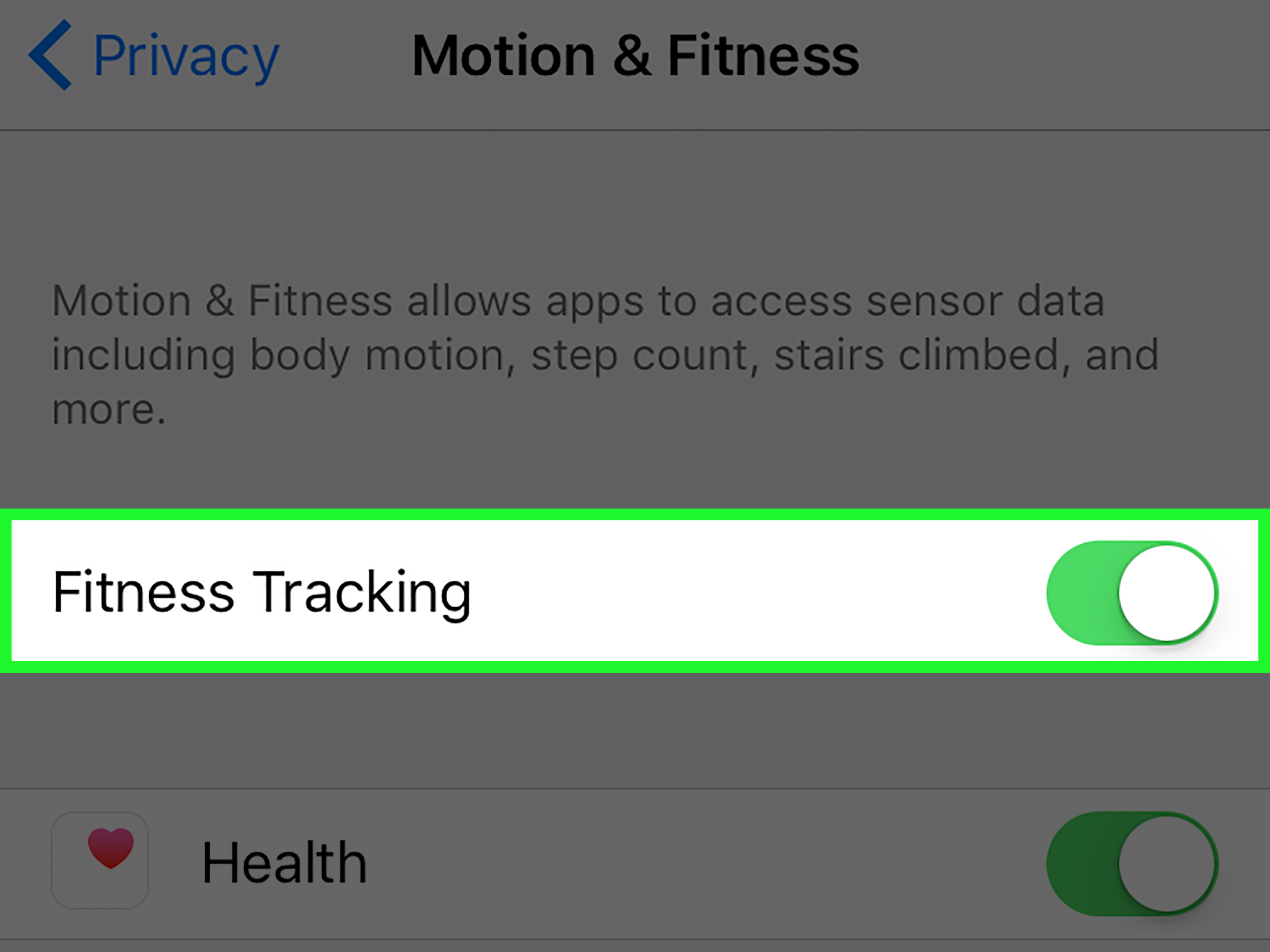 Apple Watch has been providing lots of functions on its small screen. With the update in every series, the functions are being added to comply with user consent, but the issue occurs if it starts draining the battery fast.

To boost the usage, here are tips to up-to-mark the battery health in the watch.

Pair and unpair the Watch

Step 1: Go to the “Apple Watch app” on your iPhone.

Step 2: There go to the “My Watch” tab and tap on the (i) button next to Apple watch.

Step 3: Now, tap on the “Unpair Apple Watch” and confirm.

Step 4: Also, pair it back and check for the update if available.

Step 1: Hold the Crown button at the right and hold until the slider screen appears.

Step 2: Slide the “Power Off” slider to the right.

Turn on theater mode while you sleep

Step 2: Now, tap on “Theater mode” settings and turn it on. 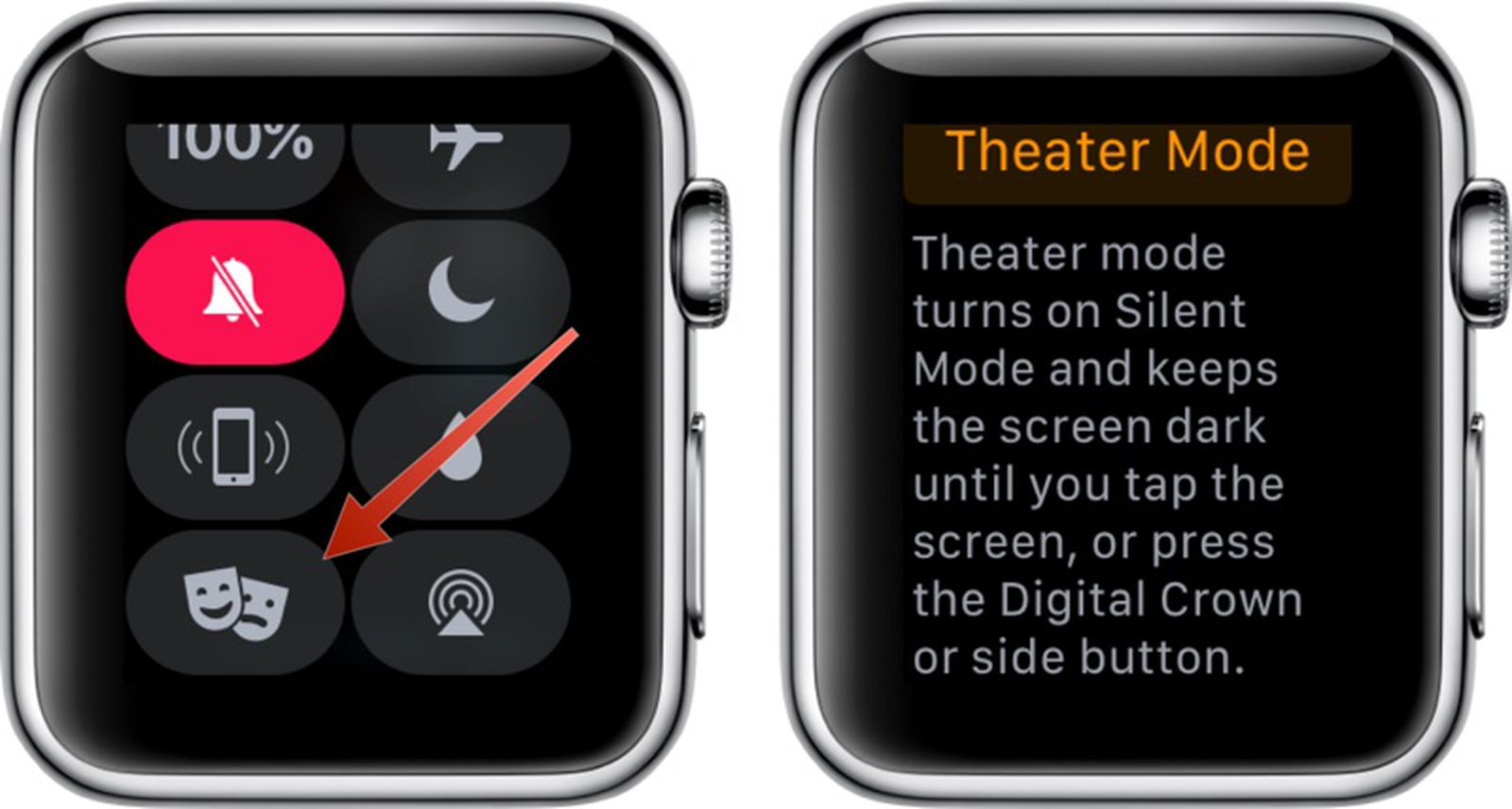 It’s innovative to have handwash functionality in Apple watch, especially during this pandemic. By default, the function is turned off, enabling the function to get it working. 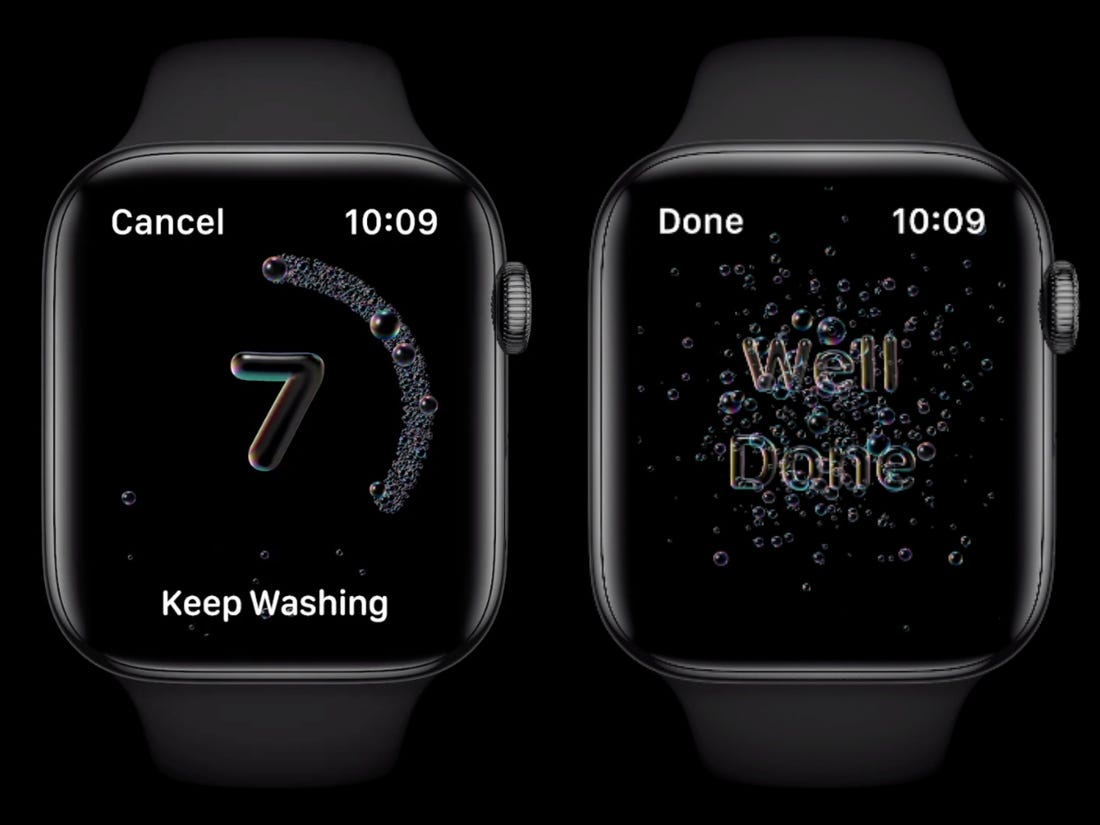 The handwash function on Apple WatchOS 7 is turned off by default until you power it up. Go to “Settings” and turn on the function. Even if it does not solve an issue, restart your SmartWatch and toggle the option again.

Step 1: Hold the Crown button at the right and hold until the slider screen appears.

Step 2: Slide the “Power Off” slider to the right.

11. Apple Watch screen is not working.

It could get frustrating if you cannot tap between the application icons to see the workout results. There can be both software and hardware causes for the screen to freeze. 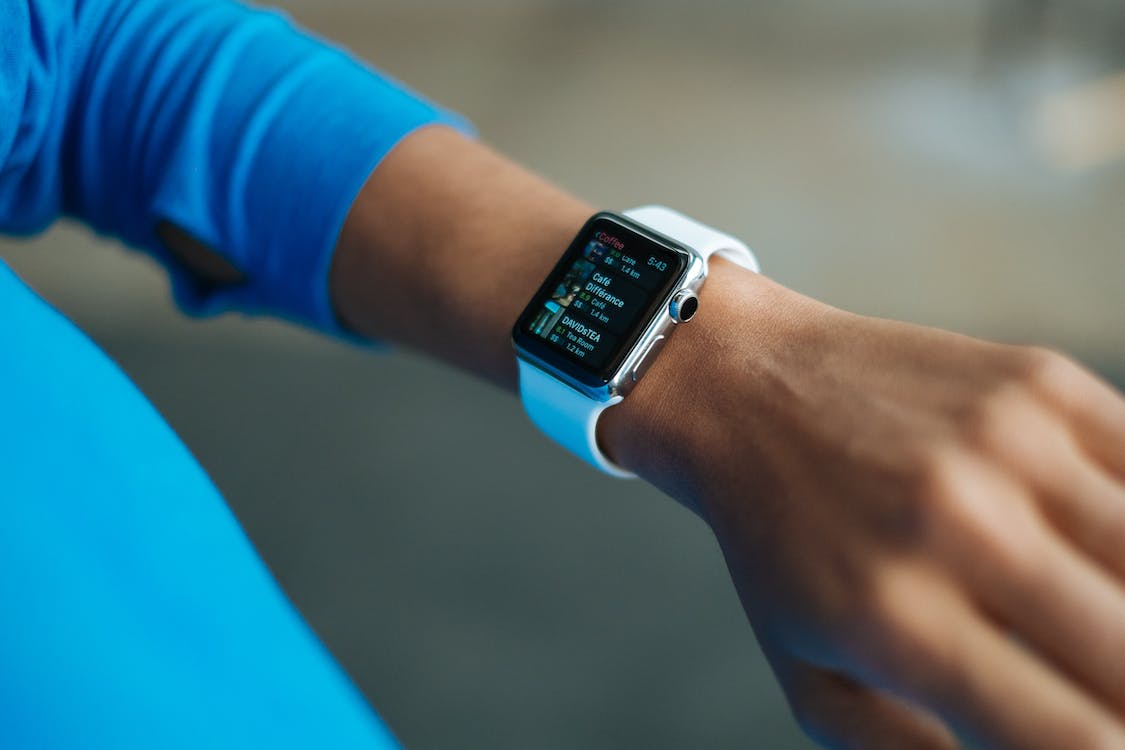 How to Bypass MDM on iPhone for Free